While at an art gallery once, I found myself staring at a urinal. Context in this story is key though. You see, I wasn’t in the bathroom, but rather right in the middle of the gallery where, under bright spotlights, a porcelain urinal was proudly displayed on a pedestal for all the intrigued guests to admire. 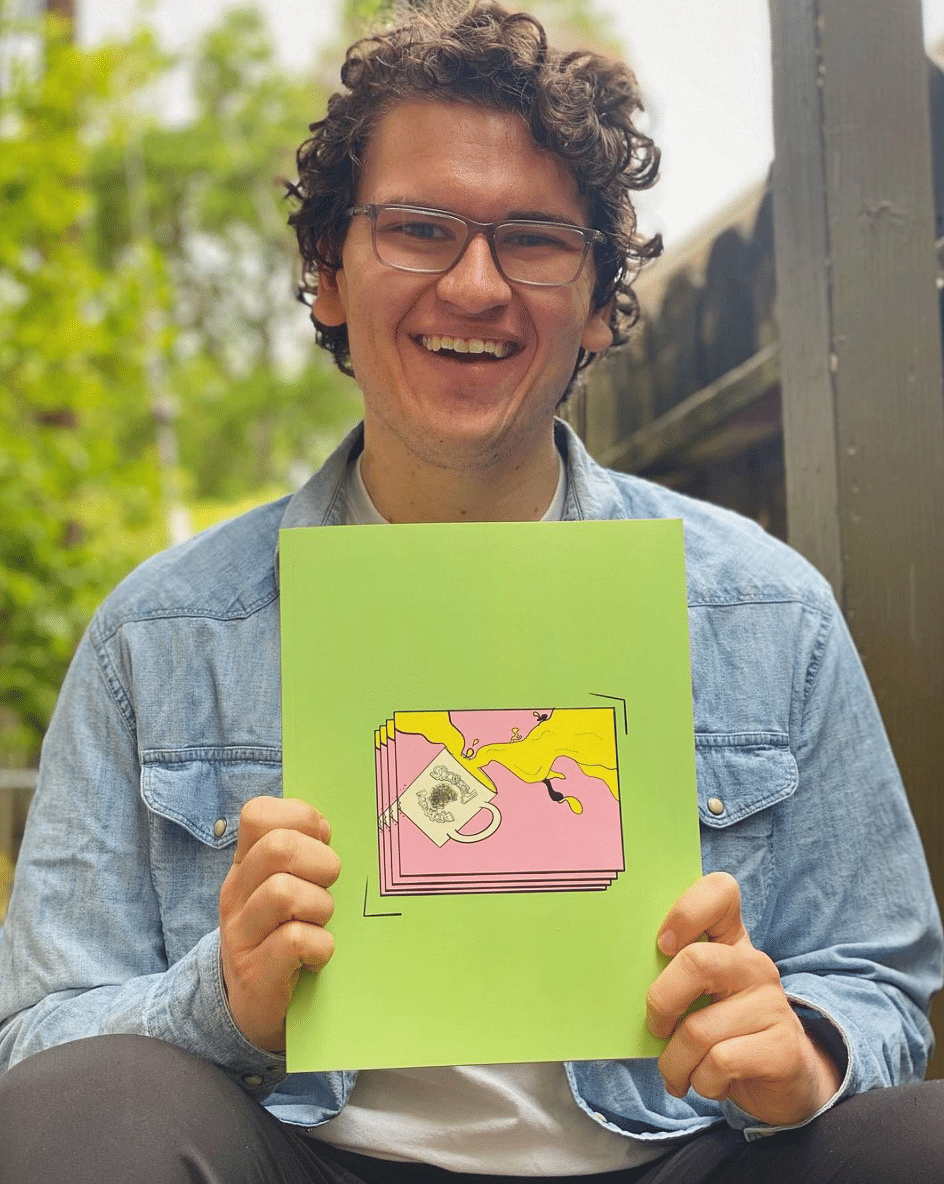 But, unexpectedly, the thought behind that urine receptacle left me immensely inspired. The piece was a replica of Marcel Duchamp’s sculptor called “Fountain.” Duchamp did not construct the sculpture. Instead, he purchased the porcelain urinal straight from a plumbing manufacturer, signing it with the pseudonym “R. Mutt,” and entered the urinal into an art show. After significant controversy, the piece later popularized the art form that Duchamp coined, “The Ready-Made”.

The theory behind “The Ready-Made” is explained in an anonymous editorial published in the May 1917 issue of Duchamp’s avant-garde magazine The Blind Man:

“Whether Mr. Mutt with his own hands made the fountain or not has no importance. He CHOSE it. He took an ordinary article of life and placed it so that its useful significance disappeared under the new title and point of view—created a new thought for that object.”

Duchamp’s thinking on “The Ready-Made” can be applied to the experience we give an audience with magic. We take an already existing object and create a new thought for it. But the “thought” is often not one we own, but rather one we’ve purchased. We study an already existing routine and often make little change it. And, to be honest, why would you when the product sold as a “ready to perform right out the box” routine?

The routines included in my experimental magic book Shattered Porcelain are technically “ready-made” tricks and ideas that I use regularly. Yet, the explanations have been “shattered” and the pieces hidden in nonsensical stories and drawings throughout the book. The reader must decipher what the trick could be rather than being told what it should be. This not only recreates the feeling of discovering and idea but helps others create a uniquely imaginative thought that’s different from what I initially imagined for them.

It’s been tremendously exciting seeing what people have come up with after reading Shattered Porcelain, and I can’t wait to see what you create as well!